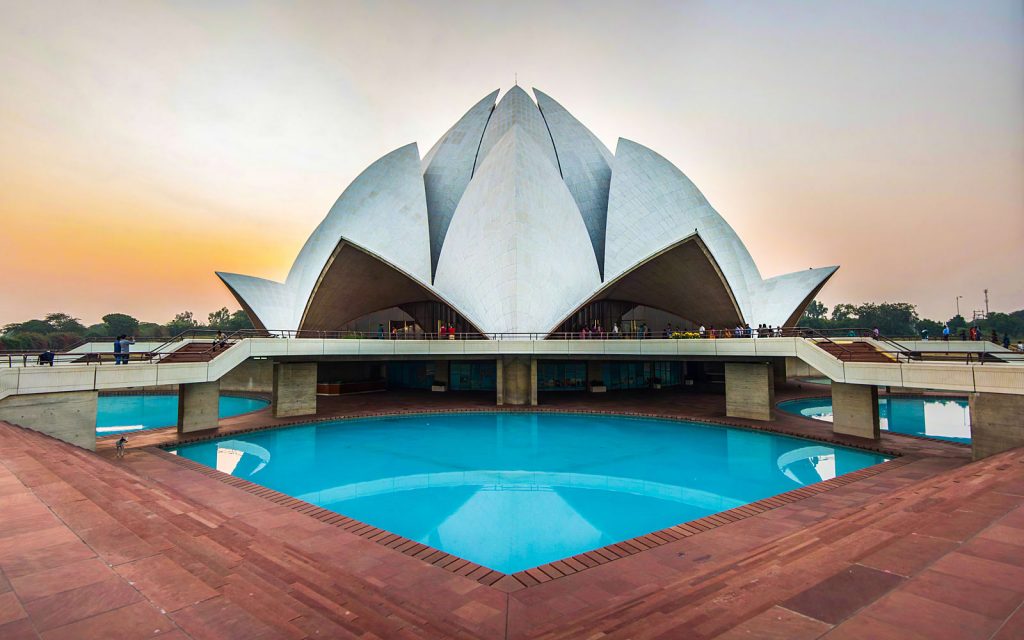 Delhi is a true mix of old and new with the extremes existing in synchrony. The city hosts many tourists, job seekers and diplomats from across the globe. To get to the root of the city, Travel East presents the complete guide so that you can savor every nook and corner of the state like a pro.

Delhi has a very interesting historical background where many empires and rulers including the Mughals have ruled. The capital city as we call it today was not the capital earlier. Delhi also had a flair of British Raj who decided to construct New Delhi in 1911. It was the British who relocated the capital city to Delhi from Kolkatta.

Where is Delhi located?

It is located in the National Capital Territory of Delhi in northern India.

The whole of India follows a single timezone which is called as Indian Standard Time (IST) which is UTC (Coordinated Universal Time) +5.5 hours. The city does not have Daylight Saving Time.

Delhi is one of the most populated states. 22 million is the estimated figure which is growing at a rapid rate.

The weather becomes cooler and pleasant in November. Winters are comfortable in the day with 20 degrees Celsius (68 Fahrenheit) and much colder in the night with the temperature dropping below 10 degrees (50 degrees Fahrenheit).

Delhi’s Indira Gandhi International Airport is one of the best in the world and has many international and domestic flights together under one roof. The airport is located in Palam, 23 kilometers (14 miles) south of the city. There are many Airport Transfer Options including a Delhi Metro Airport Express Train Service.

Transportation in Delhi is one of the best in the country. Air-conditioned trains and buses, computerized tickets, and dial-a-cab service have made the travel in the city easier. Taxis and auto rickshaws are also available, but wary of the drivers who don’t like to put on their meters. Hop-On-Hop-Off service is best for sight-seeing.

Delhi offers something for everyone. Its top attractions include the forts, monuments, and mosques built during the Mughal reign. The beautiful gardens of the city like Lodhi Gardens, Nehru Park etc are also a must visit.

Soak in the contrast between the rambling Old Delhi and the well planned New Delhi by exploring the lanes and corners. Don’t miss out on the mouth-watering street food of the city. Enjoy fine dining in the best of restaurants and bars. Delhi food is a must try for every culinary enthusiast.

Enjoy doing shopping in best of markets of the country and relax at the country’s award-winning luxury spa, Amatrra Spa.

Delhi offers a range of accommodation suiting all the budgets. One can easily find luxury hotels, boutique hotels to bed and breakfast options here. Paharganj is a hub of affordable accommodation for backpackers.

The city is also infamous for the crime rates and is often regarded as unsafe for the women. Foreigners are usually considered an easy target for fooling by men lurking around the city. It is advisable for women to cover themselves up properly and carry a stole/ shawl when moving locally in the city.

Also be wary of the pocket picketers and touring scams in the city.

Rounding it off, Delhi shall be on the must-visit list for anyone who wishes to see the true blue India. Travel East brings you the best of Golden Triangle tour India. 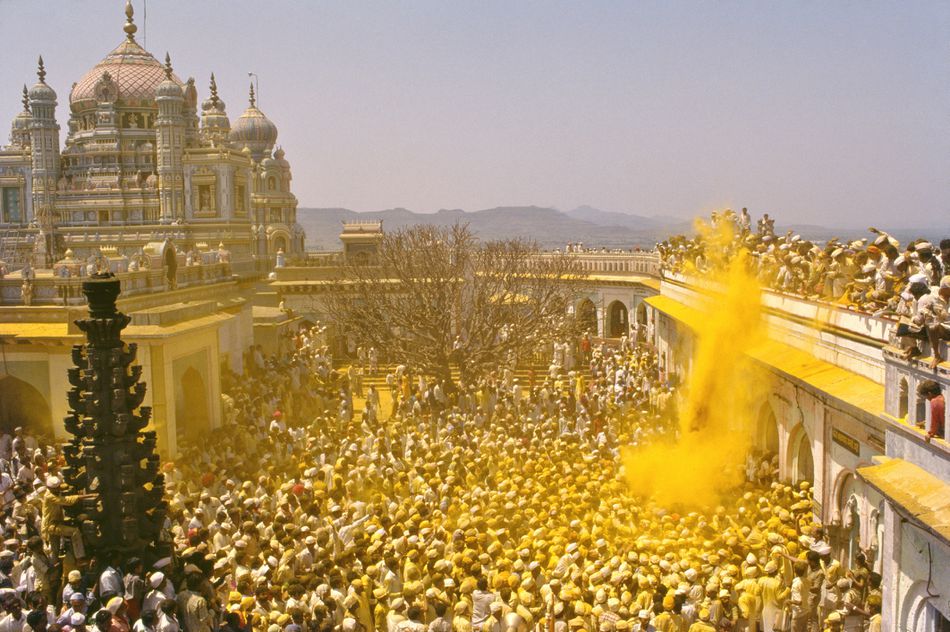 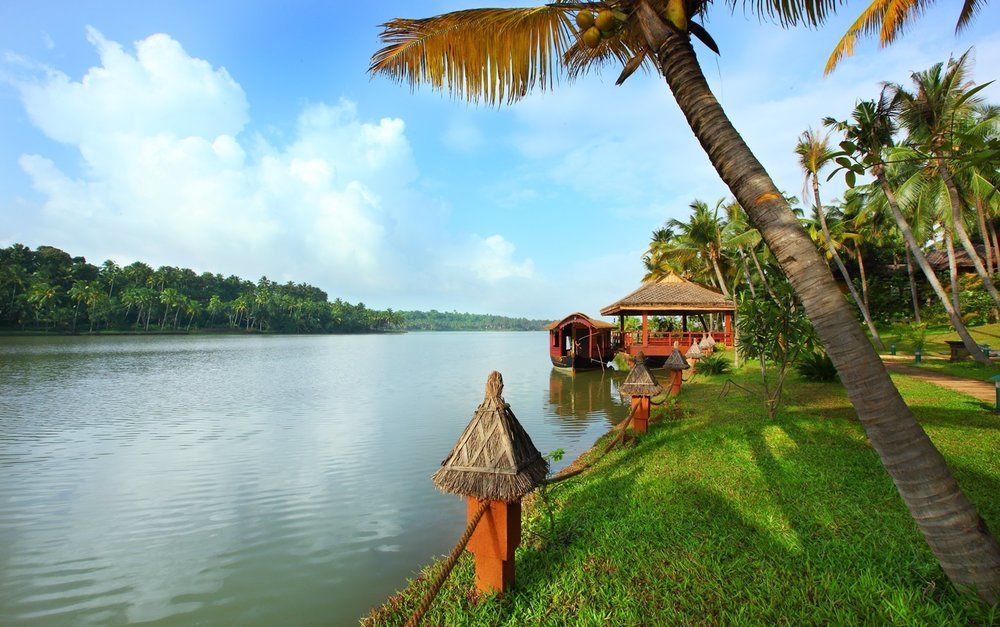 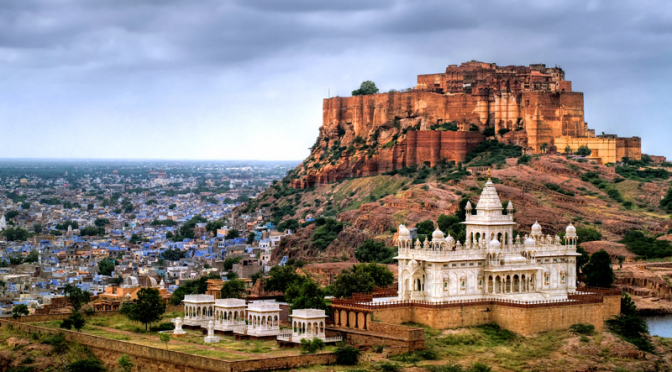 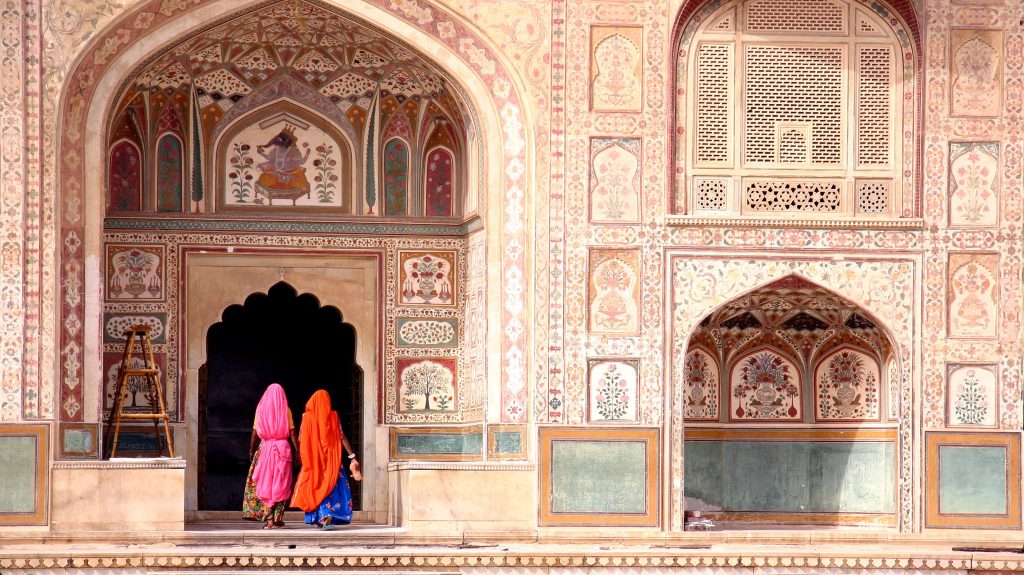 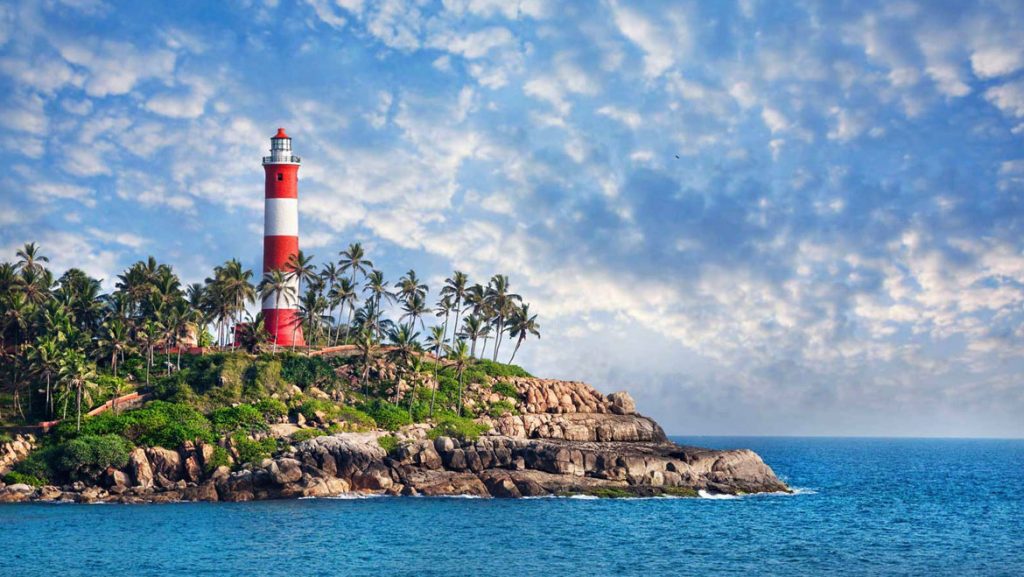 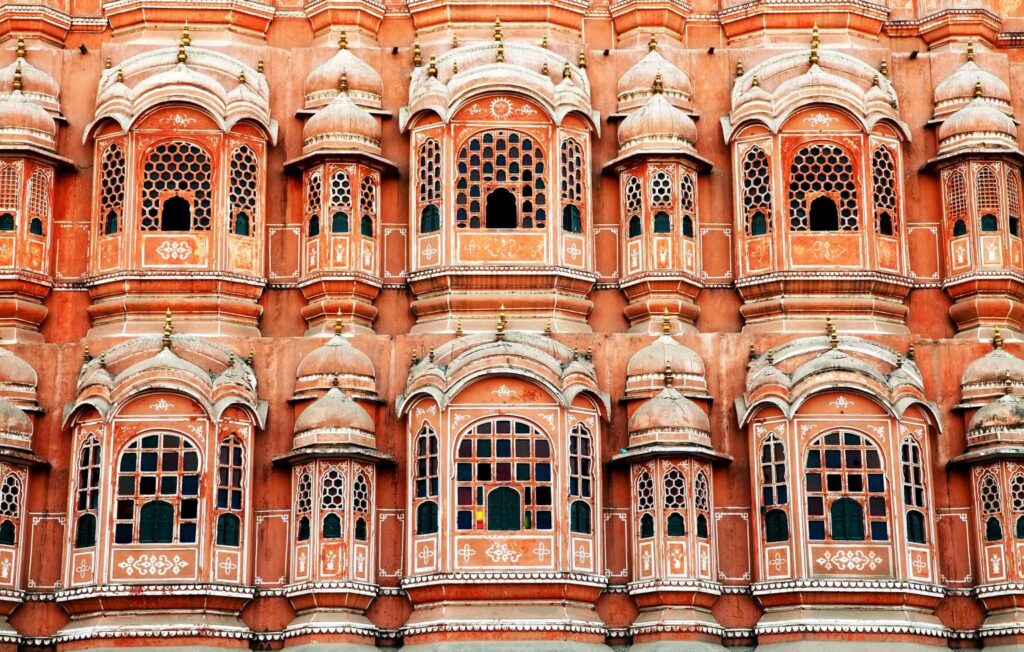